A legend exists in New Orleans that the top floor of the famous Ursuline convent housed female vampires in the eighteenth century who would roam the streets at night, seducing young men, and exsanguinating them.  Most Big Easy ghost tours stop at the Ursuline convent to point out that the storm shutters on the top floor are bolted shut on the outside with thick, silver (likely iron) nails – a measure done to keep the female vampires inside and under the close supervision of the church.  This story excites visitors to the city.  But, what truth does this vampiress lore hold? Who were these women that were housed int he Ursuline convent and why did people assume they were vampires?

Known as filles de cassette (casket girls), the Ursuline convent provided temporary housing for French women in the first quarter of the eighteenth century who were sent to the city in order to marry French bachelors.  In 1720, the Louisiana colony faced a large barrier to population growth: the lack of marriage-age, eligible women.  To rectify this, the French state sent young women to the Louisiana colony where they were expected to marry French men and birth the next generation of colonial subjects. Initially, the French crown solicited volunteers to this project, promising girls who moved to Louisiana a new wardrobe, a dowry, and a husband.  But, with few volunteers, unemployed women were forcibly migrated to the Louisiana colony.  These young women became known as casket girls for the wardrobe trunks they carried. As census records indicate, the women sent to New Orleans were housed in the Ursuline convent.  Having survived several months at sea, often with little to eat, the women were noticeably pale, gaunt, and usually suffering from scurvy or tuberculosis.  Perhaps their ailments and ghastly appearance helped create the myth of vampires living in the convent.

Casket girls are interesting not only for the vampire legend, but also because of the supposed demographic impact they had on Louisiana’s population.  According to overall census record numbers, with the introduction of casket girls to the Louisiana colony, the population increased ten-fold in ten years.  But other than the bulk numbers, we know remarkably little about how exactly casket girls effected the population of Louisiana.  How many children did they have? How many times did they marry? Where did they move? What ere their survival and mortality rates?  Using census records, marriage records, birth records, tax rolls, and other parish documents, I will chart the growth of French Louisiana’s casket girls and their families from 1720 to 1745. 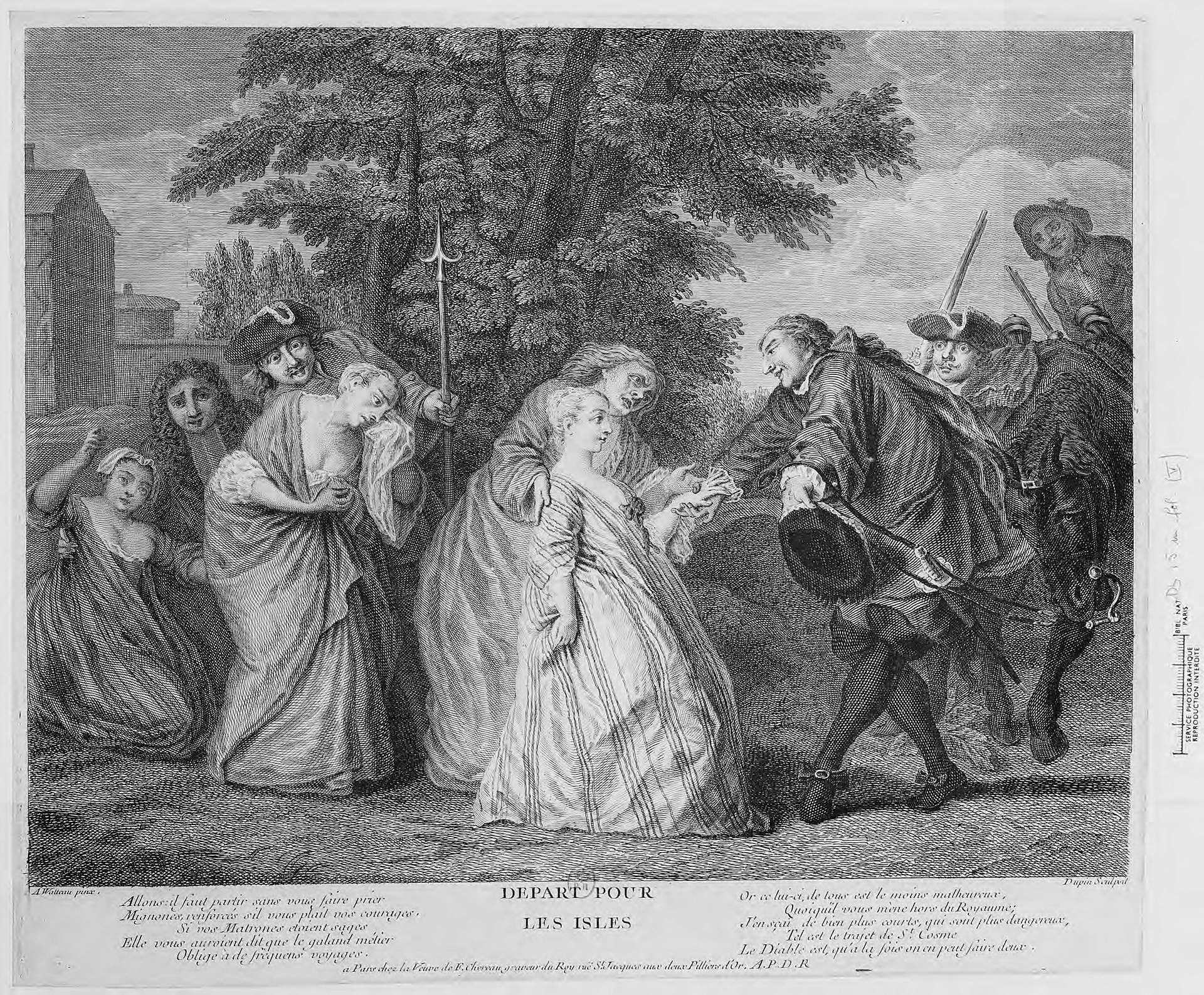 In order to do this, I need to create several databases and GIS visualizations.  During summer 2017, my undergraduate assistant, Arie French worked with me to input and analyze data from these sources – such as name, age, occupation, marital status, children, and address – for each casket girl. Using Filemaker Pro and Microsoft Excel, in Arie built an impressive database.  In addition to just casket girls, the database includes any French subject living in Louisiana.  As such, the project has expanded to include an examination of the male children forcibly migrated to eighteenth-century Louisiana known as forçats.  Along with casket girls, filles de roi in Canada, the forçats were part of a highly orchestrated plan to build France’s North American territories through child abduction and trafficking.

In Summer 2018, through a USU Honor’s Program Contract, Zion Steiner, a USU undergraduate student, will use the databases Arie and I created last summer to map the diaspora of these women and their families across the Louisiana colony. From this visualization, we hope to be able to tell more about the movements and settlements of these people across the Gulf South.

This program helps me bridge the gap between teaching and research, bringing both into contact with one another.  Generous funding from CHaSS has given me the usefulness of a summer research assistant and two undergraduates the opportunity to conduct research with a faculty member.  Additionally, Arie wrote his senior capstone project and a presentation at Phi Alpha Theta’s Biennial National Convention based upon this research experience.